Sudanese court sentences 9 women to one month, 20 lashes for protesting

March 9, 2019 (KHARTOUM) – A Sudanese emergency court on Saturday sentenced nine young women to one month in prison and 20 lashes for their participation in anti-government. The trial took place 24 hours after a presidential order on Friday to amnesty the women detained during the anti-government protests that have begun in December 2019. […]

December 1, 2018 (JUBA) South Sudan peace implementation monitory body has launched an investigation into the alleged rape of 125 women and girls in Rubkona area in the northern part of the country. The sexual assault announced by Médecins Sans Frontières (MSF) on Friday occurred between 19 and 29 November 2018 in a violation of […]

August 1, 2018 (KHARTOUM) Three girls have been killed and eight others injured onWednesday morning when a classroom wall collapsed at Al-Sidiq primary school in Umbadda locality, Khartoum State. The injured have been rushed to Al-Raghi Hospital as the dead bodies were handed over to families of the victims at Omdurman Teaching Hospital’s morgue. Meanwhile, […]

Sudan handsover 80 children victims of human trafficking to their families

July 28,2018 (KHARTOUM) – Sudan’s National Committee for Combating Human Trafficking (NCCHT) Friday said 80 children, victims of human trafficking, have been returned to their families. Deputy Chairman of the NCCHT, Ismail Tirab, said the children have been handed over to their families at refugee camps and their places of residence, pointing out that large […] 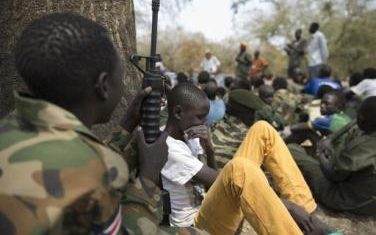 May 19, 2018 (JUBA) – Armed groups in South Sudan have released more than 200 children who have been serving as fighters, the United Nations Children Fund (UNICEF) said, amid estimates that there are some 19,000 child soldiers in the war-torn nation. The release of the 210 child soldiers, a UN spokesperson said, brings the […] 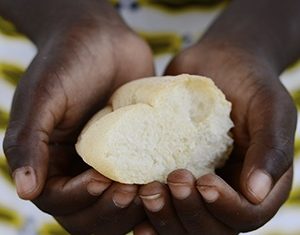 ‘I Can Go Days Without Eating:’ Hunger Rises in South Sudan

“I’m afraid I’ll starve to death,” said Gatdin Bol. Curled on a dirt floor, the frail 65-year-old said he survives only by eating fruit from the trees in this remote South Sudanese town in the shadow of civil war. Three months ago when government troops attacked Bol’s hometown in Jonglei state they stole everything he […] 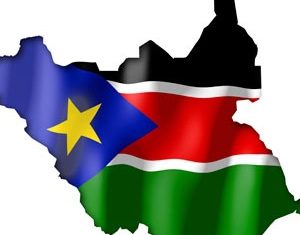 The United Nations peacekeepers from Nepal are facing allegations of child rape in South Sudan, the UN spokesperson said on Monday, describing the case as “especially heinous”. The United Nations has asked Nepal to send investigators to work with its own office of internal oversight on the case and is awaiting a response by Wednesday. […]