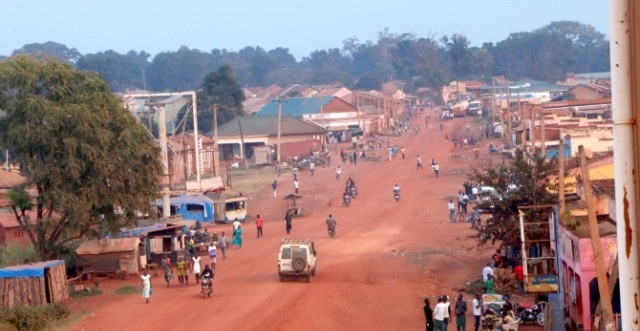 Silvesto Ruati, the Executive Director of COPAD, said the purpose of the documentary is to educate communities on the problem of child marriage and child protection, saying most South Sudanese do not believe in words but believe in what they can see.

“The reason we decided to go for that is that when we talk of girl child marriage it vanishes in thin air, but if it is a movie the people will watch and see what is happening because people believe in what they see. The movie remains in the communities and will educate people to will stop the early marriage,” Ruati said.

Ruati said the filming took months due to financial and transport challenges and called on the government, NGOs, and other well-wishers for support as the project can bring peace and development to the community.

He said the government will continue to advocate for the girl child and urged those who marry off their young daughters for monetary gain to stop the practice.

“This movie is very important. People have been talking about the problem of early marriages and no one adheres to that. The movie will be a visual aid to people and they will implement what is said. It will also stop those who have been marrying off young girls as a source of wealth,” he said.

Sebba John Rambo, a mother in Yambio, said she was very happy after watching the documentary and that it has educated women across the state. She appealed to the government to support the group so that more educative documentaries can be produced

“They have enough messages that they also need to translate in the local language and am asking the NGOs and Government to support COPAD. The video was very interesting to us and we like it,” she said.

Tyson John Wani, a resident of Yambio, appreciated the organization for the initiative and said it will change the lives of people.