The Ski 4 Change charity proudly announces that the annual charity race has been successfully completed in the support for Project Education South Sudan.

The race was held on the 23rd of December 2016 in the “Snezhny” resort which is located 100 km away from St. Petersburg, Russia. Age varied from our youngest four-year-old contestants to the more experienced skiers, who were 12. The competition was split into two, where boys competed against each other and so did the girls in the four different age categories. The event was organized with the help of sponsors: the ski resort “Snezhny” and the ski club “Snezhny”. Nikita, Igor & Maria especially thank the instructors and the volunteer’s group which was under the control of Lyubov Kvartina, all of who helped with organizing the race. Around 60 000 RUR were donated by the parents of the contestants. The following amount will be transferred to PESS. 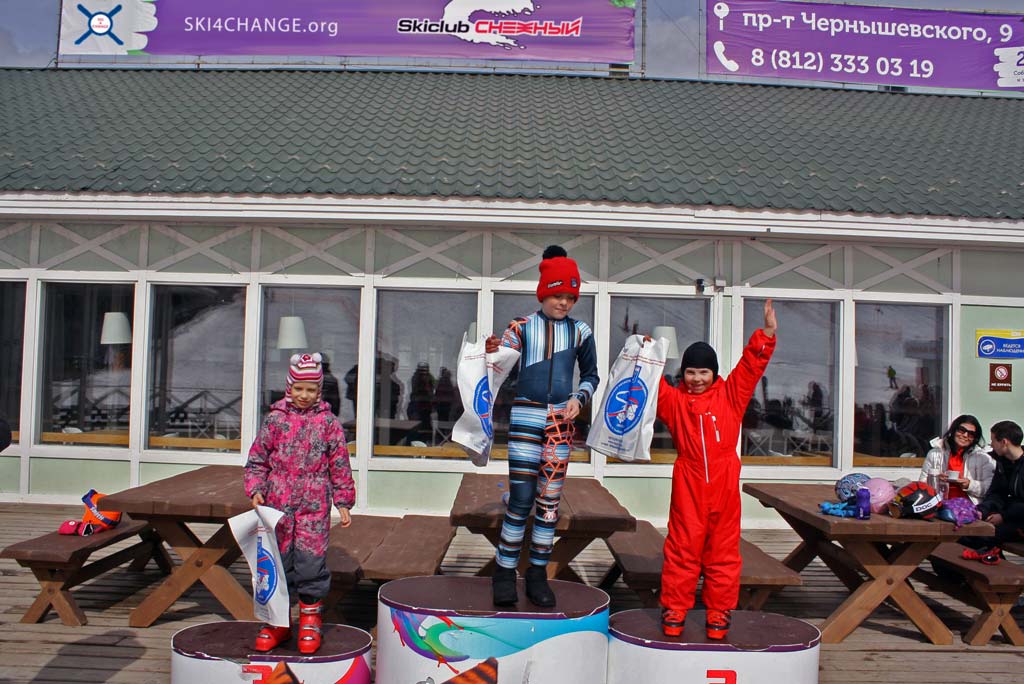